Get to know or get in contact with our pastors and staff any time! Our church office phone number is 850.438.9619 or you can email any staff member using addresses listed below. 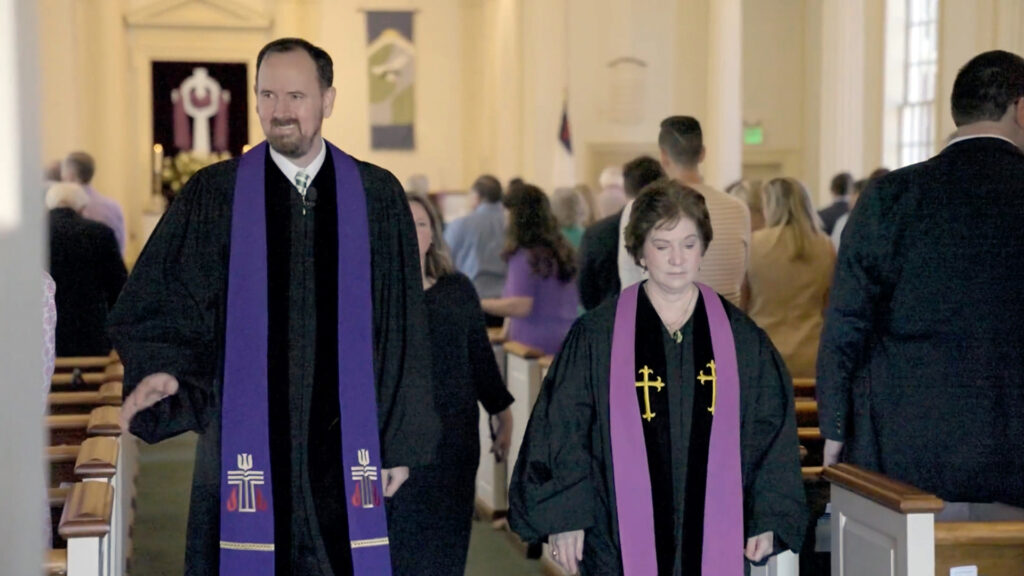 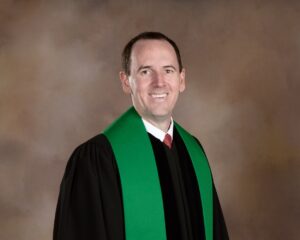 Rev. Robert Thomas Quiring started as Senior Pastor at First Presbyterian Church in July 2017. As Senior Pastor, he is the head of staff and worship leader, as well as the moderator of the Session.

​Robert grew up in Broken Arrow, Oklahoma. He graduated from Austin College in Sherman, Texas in 2006 and received his Master of Divinity degree from Austin Presbyterian Theological Seminary in 2010. During seminary, he served as a Young Adult Volunteer for the PC(USA) in Nairobi, Kenya.

Robert previously served for seven years as an Associate Pastor at Knox Presbyterian Church in Naperville, Illinois. While in Naperville, Robert met his future wife, Catherine, who is a Licensed Mental Health Counselor and Pensacola native. They have two amazing children, Emma and Brian.

​Robert enjoys spending time with his family, playing guitar, reading and sharing his love of Jesus and people. 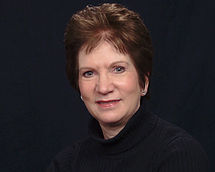 As Parish Associate, Rev. Joan Hedrich Wooten leads the pastoral care efforts for First Presbyterian Church. She is the staff representative for the Congregational Care and Nurture ministry team, and she helps lead worship and preaches during services.

Joan received her Ph.D. in Theology and Ethics at Union Presbyterian Seminary in Richmond, Virginia in 2018. Before moving to Florida in 2003, she served as Presbyterian Campus Pastor to Old Dominion University in Norfolk, Virginia from 1993 to 2001. Ordained in 1982 by National Capital Union Presbytery, Rev. Wooten served on active duty as a Navy Chaplain from 1982 to 1990 and in the Navy Reserve from 1990 to 2013. She retired from the Navy in January 2013 with the rank of Captain.

Our Director of Christian Education, Sarah Middleton Uslan, organizes and facilitates all family ministries at First Presbyterian Church, including, but not limited to, Sunday morning and Wednesday evening programs. She is also the staff representative on the Education and Spiritual Development ministry team. 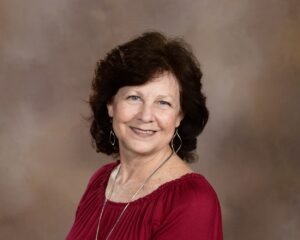 Tina Buran has been with First Presbyterian Church for more than 45 years. She currently serves as the church's primary organist, and she leads all music programs, including the sanctuary choir, sanctuary ringers and worship band. 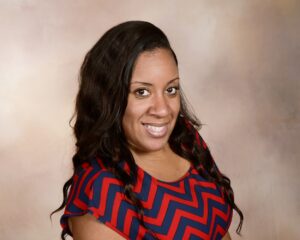 As Director of the Child Discovery Center, Sherrell Thomas leads the CDC staff. The CDC was established in 1965 as the first integrated childcare center in three counties as one of the primary missions of First Presbyterian Church. 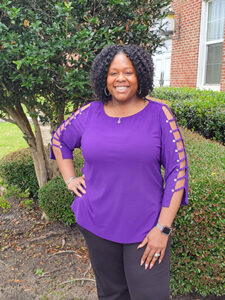 As Office Manager, Bri Grayheart is the primary office coordinator for First Presbyterian Church. Her duties are varied, as most office tasks go through her first. Bri also assists with designing the church bulletin each week. 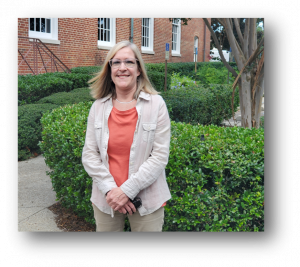 Claire Zorn plays an important role as Financial Administrator at First Presbyterian Church, handling all of the church's official transactions. 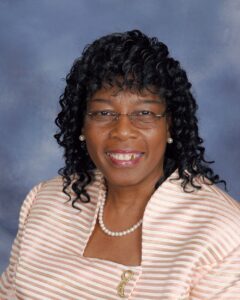 Linda Black is the Building and Grounds Supervisor at First Presbyterian Church, overseeing the upkeep and maintenance for the various church properties. 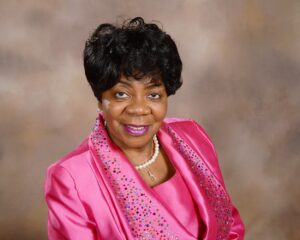 Patricia Keeby is one of the primary custodians for First Presbyterian Church. Patricia has been with FPC for many years and plays an important role in ensuring the church remains a welcoming environment for all. 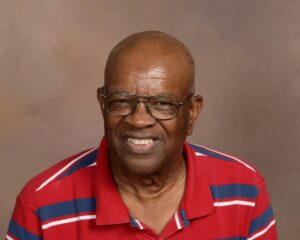 Robert Smith has been at First Presbyterian Church for many years as one of its primary custodians. Robert helps keep FPC clean and inviting for members and visitors.